Whitey on the Moon 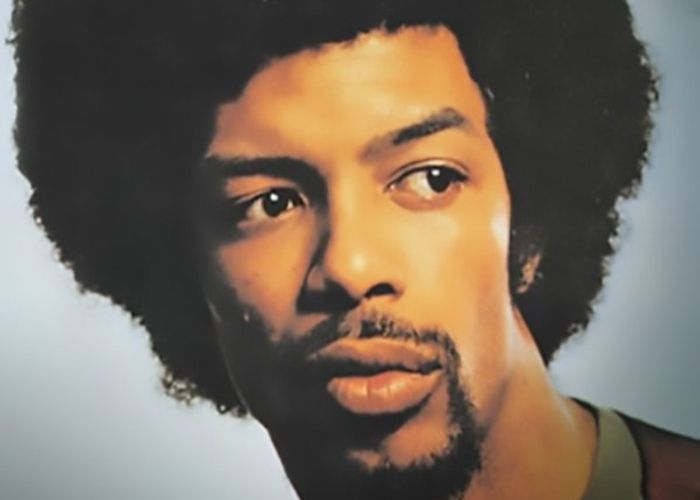 Have your students watch the first video to give them some context behind the “space race” of the 1960’s. Then have them watch the performance of Gil Scott-Heron’s “Whitey on the Moon.”

After they’re done watching the two videos, have them discuss what the poem means and why the speaker feels that way.

Say, “In “Whitey on the Moon,” the poet expresses his disbelief that the government would be spending so much money to send a man to the moon when there are clear needs that need to be addressed on earth. Now take some time to think of other examples of “misprioritization.” Take a few minutes to think of other examples (not necessarily governmental or political) of a misprioritization of rules, laws, enforcements, etc. and then talk about it with the rest of the group.” Then give them 10 minutes to brainstorm & discuss.

Have your students choose one of the issues they spoke about in their discussion and write a poem similar to “Whitey on the Moon,” one that expresses their disbelief, anger, disappointment, etc. in a misprioritization of rules, values, laws, etc.

If your students are not familiar with the concept of “diction,” go through the introductory lesson.

Display the following cartoon. Simply tell your students that the picture was illustrated in response to the space race in the 1960’s. Ask them what they think the cartoon is trying to convey and how they arrived at that conclusion.

Watch the following video to give you some context behind the poem they are about to read, “Whitey on the Moon.”

Split your students into groups. Each group will be responsible for one section of the poem. There are three different sections of the poem, so be sure that each of your groups (however you decide to split them up) has been assigned a particular section before allowing them to begin their work.

Have your students open the following document and go over the instructions with them. In this assignment, the students will have to go through the poem and determine how the words that precede the refrain (conjunctions & prepositions) all serve to reiterate the message of the poem in their own unique way.

*You do not need every group in your class to share. Simply pick a group from each of the three sections who, in your opinion, has the strongest analysis and have them share with the rest of the class.

If time permits, share the exemplar essay with them.