portrait of venice with a side of pasta 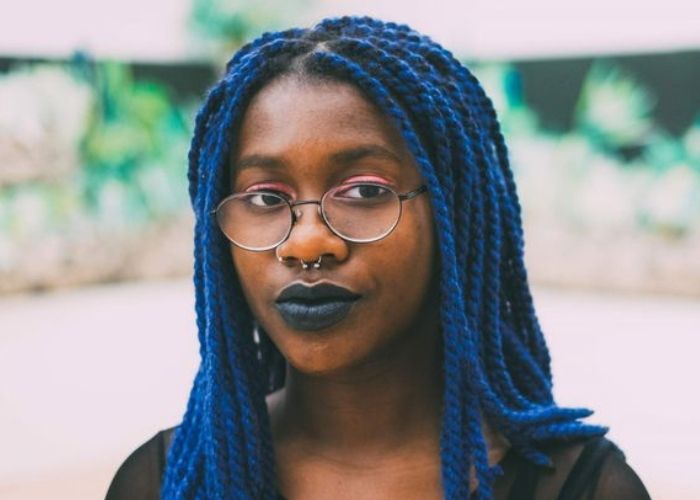 Ask your students, “Has there ever been a place where you felt more “at home” than at home? Where was this place? Why did you feel that way?” Then give them time to discuss.

Read “portrait of venice with a side of pasta” by Kara Jackson. When you’re done, briefly discuss the differences between Venice and America, according to the speaker of the poem.

Say, “Think of the place where you felt more comfortable than at “home.” Simply write down the reasons that made this space more inviting to you.” Then give your students a bit of time to brainstorm.

Have your students compose a poem similar in sentiment to “portrait of venice with a side of pasta” in which they discuss their experience and feelings inside of a space that made them feel more at ease than the place they typically call “home.”

If your students are not familiar with the concept of “selection of detail,” go through the brief introductory lesson.

The following quote (provided below) is from an interview with James Baldwin. In the interview, Baldwin was asked why he decided to move to Paris, France in 1948. Read the quote aloud. Then ask your students about the allure of a foreign country to James Baldwin.

Read “portrait of venice with a side of pasta” by Kara Jackson. Tell your students to pay attention to the similarities in sentiment between the two pieces, even though the subject matter is somewhat different from one another. When you’re done reading, ask your students about the allure of Venice, according to the speaker of the poem.

Have your students open the following document and go over the instructions with them. In this assignment, your students are going to have to analyze the details of the piece and determine how they contribute to her feelings about “home” in the United States. Then give your students time to work.

When the students are done, have them share their responses with the rest of the class.